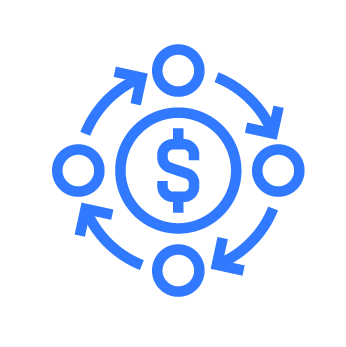 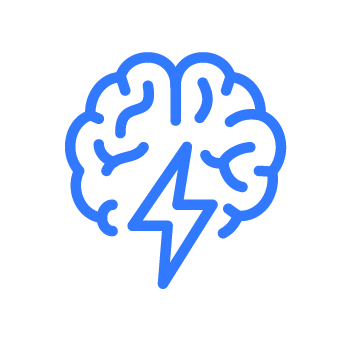 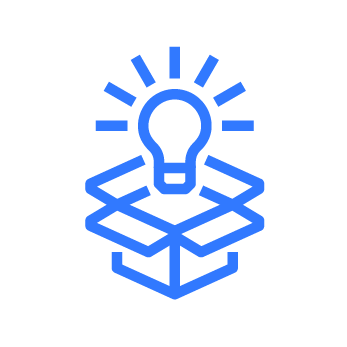 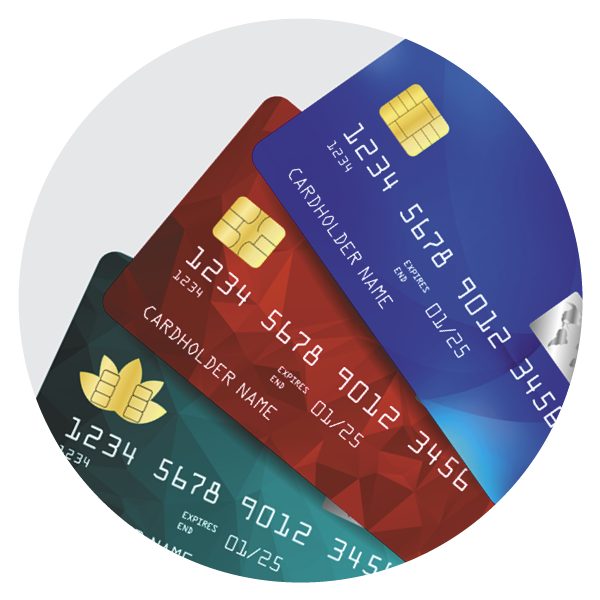 Whether standard or custom shaped EMV/smart chip for contact or contactless (dual interface) applications, Novoflex has industry-leading technology that is certified to meet security, authentication, and quality requirements of leading payment schemes like MasterCard and Visa. 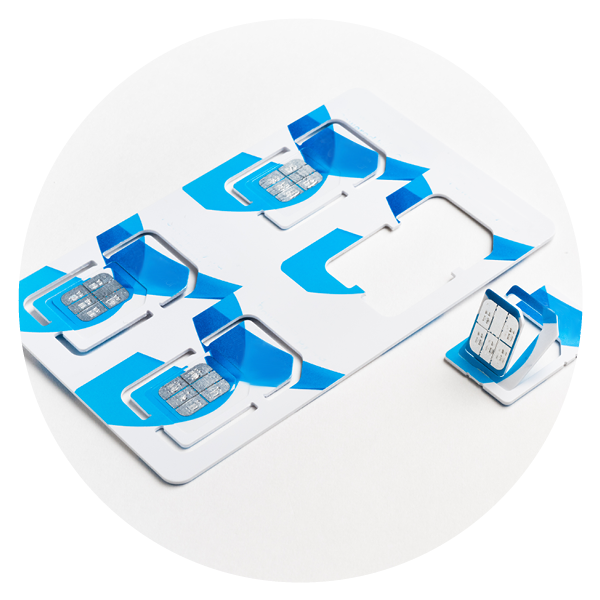 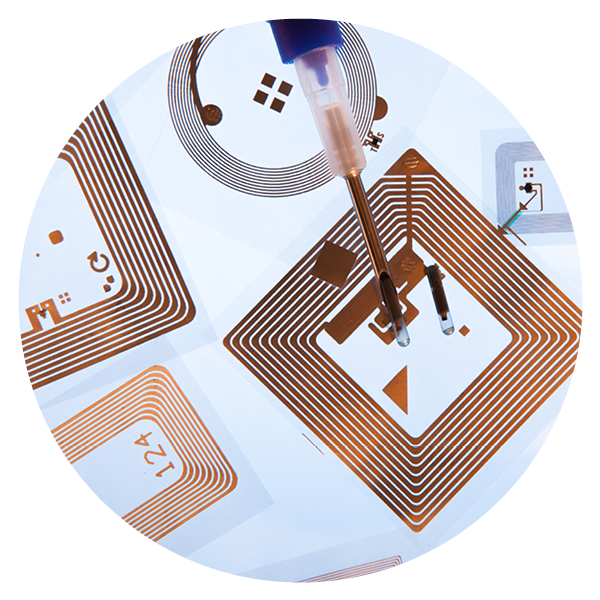 Our comprehensive technologies also support the diverse needs of today’s intelligent and connected world, from a myriad of RFID applications in areas like retail to other industries.

In today’s competitive markets, we believe partnerships across the ecosystem are key to success. Novoflex works with a broad range of partners in the payment and technology industries to bring new capabilities and technology innovations to market and ultimately drive value for our end user customers across the globe.

Founded in 2003 originally as Smartflex Technology, Novoflex was formed in 2016 when the company was taken private by Novo Tellus Capital Partners. In this initial phase of growth, the company achieved several key milestones including:

With additional investment from Novo Tellus since 2016, Novoflex has continued to develop new innovative technologies to better serve customers around the globe. These include several proprietary and patented technologies such as the sAiL™ laminate inlay that is specifically developed to enable custom chip designs for payment card issuers and banks.

In addition to serving as Executive Chairman of Novoflex, Rob is a Venture Partner of Novo Tellus Capital Partners. He has more than 25 years of experience across several technology and information services sectors, including senior executive roles in Payments at Visa and First Data. Rob holds an BS in Business Administration from University of California, Berkeley and a MBA from Harvard Business School. 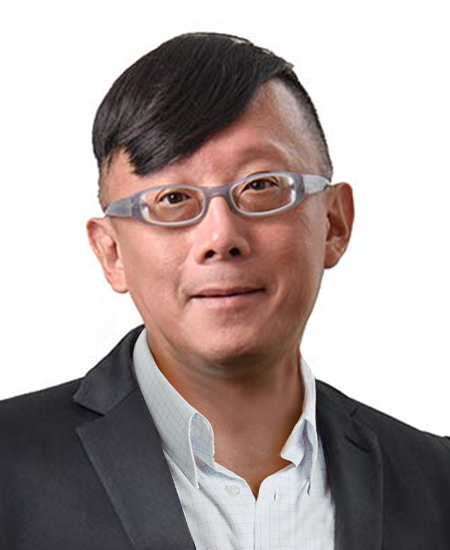 Eric Ng is the CEO and Founder of Novoflex. He has nearly 2 decades of experience in the smart card industry and was previously with Smartron Technology in Singapore before founding the company in 2003. During his tenure, Eric has expanded the business globally as well as led the development of several proprietary and patented innovations unique to Novoflex. Eric has a PhD in Mechanical Engineering from the University of Glasgow. 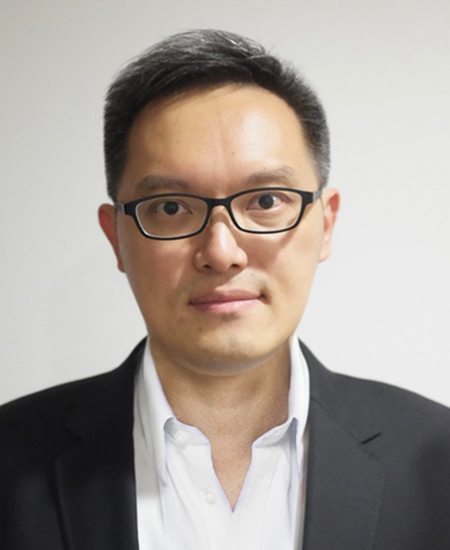 GM and Head of Product

As the GM and Head of Product, Pang leads all day to day operations for Novoflex and is responsible for product delivery. He has more than 20 years of experience in the smart card and card manufacturing industries and was previously with G&D before joining Novoflex in 2005. Pang has a BS in Applied Science from Nanyang Technological University in Singapore. 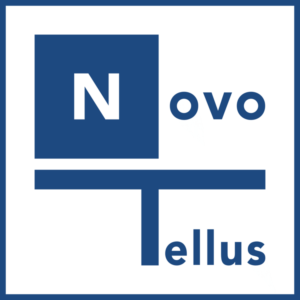 We are proudly backed by Novo Tellus Capital Partners. Novo Tellus is a Singapore-based private equity firm that focuses on midmarket technology and industrials sectors and is one of the top performing private equity funds in Asia over the past decade.

Stay Connected With Novoflex And Read About Our Latest News, Press Releases, and Product Updates. 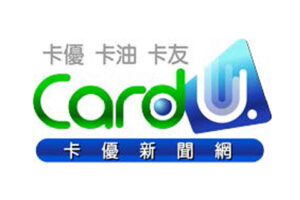 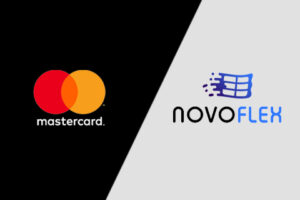 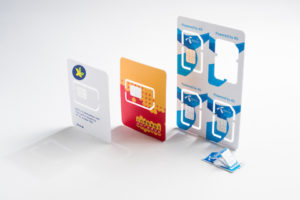 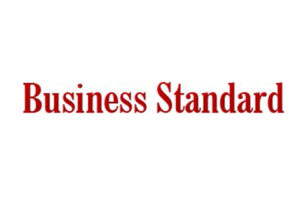 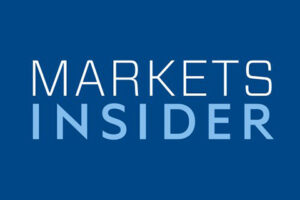 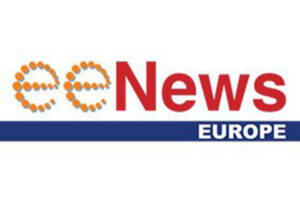 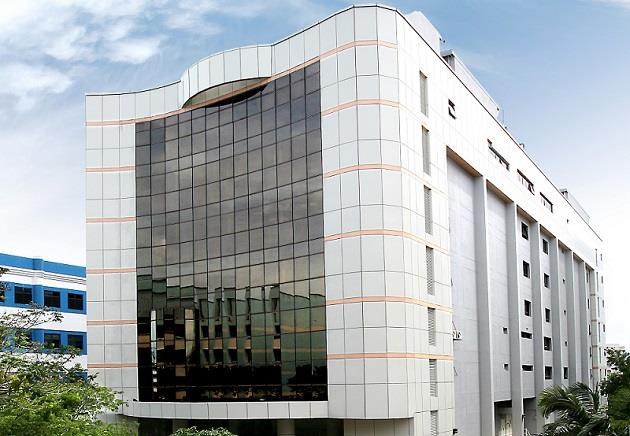 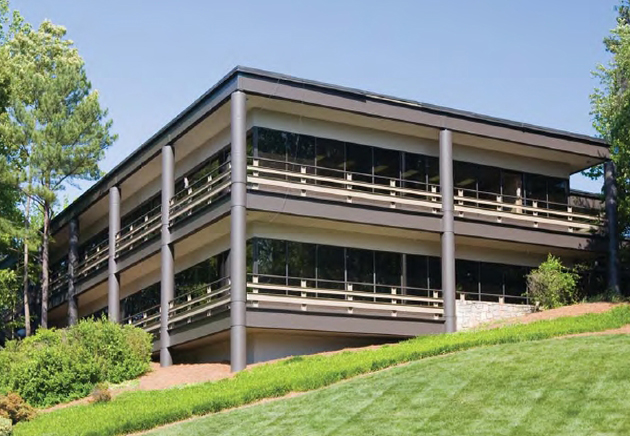